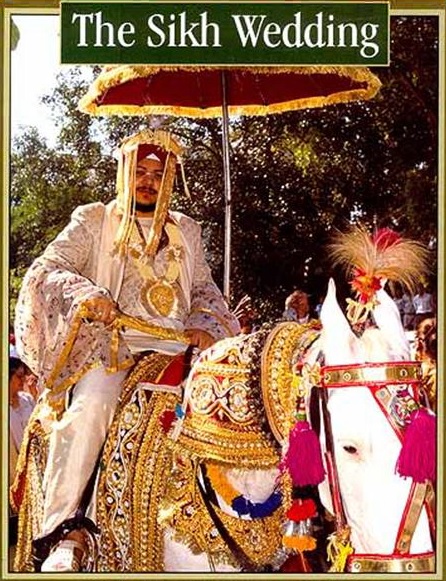 It takes approximately one hour to perform the Sikh Wedding Ceremony. Traditionally the wedding is performed in the morning and it is completed by noon.

The first Laav asks for commitment to the path of righteousness and to be true to one’s soul as one embarks on this spiritual journey.

The second Laav urges an abandonment of ego and fear. It asks the bride and the groom to merge their souls into one and resolve all differences.

The third Laav speaks of detachment from ego and worldliness. With support of the holy congregation the life is filled with divine spirituality.

The fourth and final Laav concludes the ceremony by celebrating the spiritual unity of the couple in which the differences of thought and spirit vanish as they get to know and become united with God.